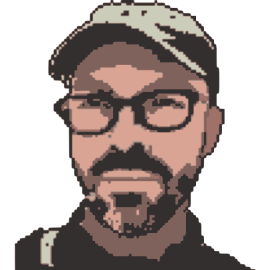 Radim Hladík is a researcher at the Centre for Science, Technology, and Society Studies of the Institute of Philosophy, Czech Academy of Sciences (IP CAS) in Prague. His research interests span the quantitative studies of science, text analytics, digital humanities, media studies, and scholarly communication. He is currently the principal investigator on the Czech Science Foundation project “Funded and Unfunded Research in the Czech Republic: Scientometric Analysis and Topic Modeling” and the coordinator of the LINDAT/CLARIAH-CZ working group and Open Science promoter at IP CAS. He is also an editor of the Theory of Science journal and the chair of the Czech Association for Digital Humanities.

Radim Hladík earned his MA in Media Studies at the Faculty of Social Sciences of Charles University in Prague, where he also received his PhD. in Sociology in 2011. He was a Fulbright visiting student researcher at the Department of Sociology at Columbia University (New York, USA) in 2009-2010 and a JSPS postdoctoral fellow at the National Institute of Informatics (Tokyo, Japan) in 2017-2019.

In the past, Radim Hladík served as the scientific secretary at IP CAS, executive editor of the Theory of Science journal, and educator at the Faculty of Social Sciences of Charles University. His former work focused on social media, post-socialism and cinematography, and collective memory. He has taught courses at the Charles University, Film and TV School of Academy of Performing Arts, Czech Technical University, and University of Finance and Administration. 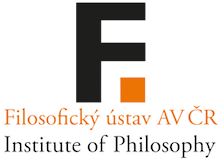 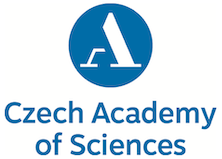 International Society for Informetrics and Scientometrics